Why the ordinary Hutu Killers Were Not Just Following Orders Blindly 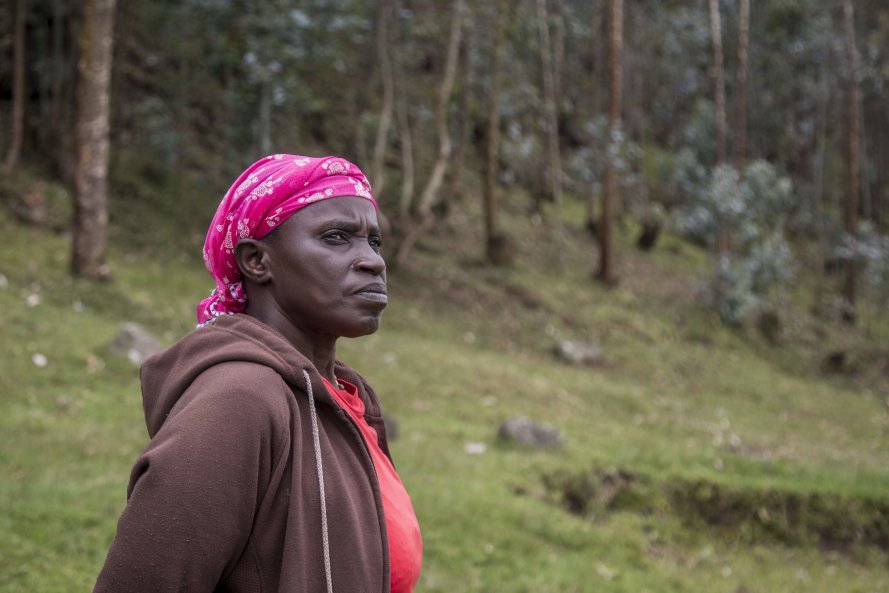 Daphrosa Mukamusoni, a former Democratic Liberation Forces of Rwanda combatant, at the Reintegration and Demobilization Center in Mutobo, Rwanda, where released prisoners spend three months learning to reintegrate into society before they return to the families and communities they left decades before.CreditCreditJacques Nkinzingabo/Agence France-Presse — Getty Images

As a genocide survivor, I am troubled by the portrayal in the New York Times’ opinion “They committed genocide. Their neighbors welcome them home”  that removes “responsibility from the individuals who perpetrated the violence” by placing blame on historical colonialism and government.

Many individual ordinary Hutus made a deliberate choice to do evil, just as others chose to resist the urge to kill the Tutsi, including Simeon, who hid and saved me and a dozen other Tutsi during the genocide.

Given the magnitude of the genocide and the sadistic violence that the individual Hutu used to annihilate the Tutsi in 1994, It is simply an aberration of truth to reduce the responsibility of individual Hutu to just acting out of government orders, fear or colonial-era legacy.

Widespread rape by HIV-positive Hutu men, body mutilations, cannibalism, and many other inhuman acts show that the ordinary Hutu, regardless of their level of education and social status, zealously enjoyed the ‘’work’’ –meaning to kill as it was coded during the genocide.

That neighbors come from “near and far” to welcome home genocidaires released from prison, it is important to understand the context here. Survivors are estimated to be a little over 2% of the Rwandan population today. So, who are these neighbors exactly? Mainly the genocidaires’ friends and family.

There is a great vacuum in understanding the social dynamics of post-genocide Rwanda and the unique situation of genocide survivors, not helped by a dominant focus on forgiveness and reconciliation. Particularly when this is at the expense of talking about the lack of reparative justice for survivors who lost so much in 1994.