A Key Pattern that all 20th Century #Genocides have in common

The German government yesterday returned human remains of the Herero and Nama genocide victims from present-day Namibia. The remains had been stored in German’s hospitals, museums, and universities for decades for scientific experiments to prove the racial superiority of white Europeans.
As I read about this moving development, I realized that one key factor is strikingly at the core of all major genocides of the 20th century… 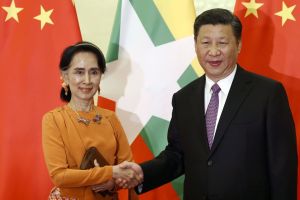 China continues to take the best out of Rohingya’s misfortune. This article reveals the disturbing role of China and Russia in the on-going ‘Genocide’ of Rohingya…

Can Myanmar’s generals be prosecuted for #genocide against the #Rohingya? It’s unlikely

What is the modern-day threshold for prosecuting war crimes and genocide? The crimes perpetrated against Rohingya Muslims in Myanmar have made that as much of a legal question as a fraught political one. The UN fact-finding mission that interviewed nearly 900 Rohingya eye-witnesses concluded in a damning report […] 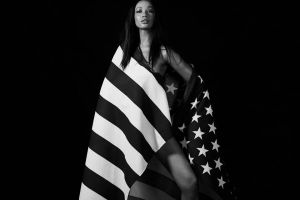 Top 5 Rwanda Genocide Survivors on the move in 2018

Frederick Nietzsche is not usually my favorite philosopher, but he was right when he said ‘’ What Doesn’t Kill You Makes You Stronger’’. These survivors are different in many ways but they all share two things in common: They miraculously defied death by Hutu’s machete in 1994 genocide […] 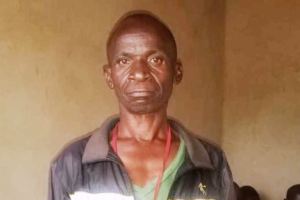 Since 1994 Hategekimana Gervais had eluded authorities that had been looking for him in connection with committing genocide in the current Muhanga district. During the 1994 genocide against Tutsi, the suspect was very instrumental in the gruesome murder of Tutsi at former Nyabikenke Commune. After the genocide, Hategekimana […]

Tribute to the world’s top Expert on #Rwanda #Genocide

The news stories about the passing of Kofi Annan continue to float around in the media. Philip Gourevitch, one of the best writers on Rwanda genocide against the Tutsi makes his voice count as well. He eloquently discusses how Kofi Annan failed to express any shred of remorse towards his actions or inactions during the genocide of Tutsi in Rwanda and other mass atrocities crimes of the 90s. Gourevitch’s piece in the New Yorker today is definitely a must-read. Click to read more.
Albert