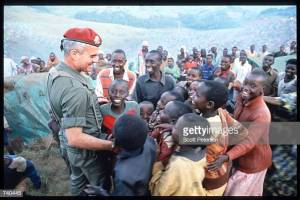 The Boy From Nyarushishi Refugee Camp Is ALIVE.

Eric Kamuzinzi, (37-year old now), is a genocide survivor who RECENTLY discovered a surprising photograph of himself when he was only 13 years old amidst the 1994 Rwanda Genocide against the Tutsi. He tells a heartbreaking story of his survival and tremendous resilience. 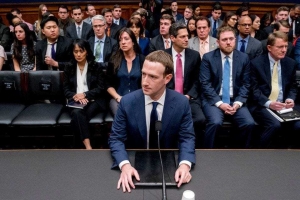 Facebook’s paradox of how to tackle genocide denial

While I strongly disagree with de-criminalizing Holocaust and genocide denial, I think this piece that appeared in Washington Post today is worth reading. Unlike the author, I think  Zuckerberg was absolutely wrong when he said he wouldn’t remove Holocaust deniers from his platform, claiming some aren’t “intentionally getting it wrong.”  […]

My best 5 books about the Rwanda Genocide against the Tutsi.

Last week, my co-worker asked me for a recommendation of  top 5 books on Genocide of Tutsis in Rwanda. This a tough question to answer since there are a lot of great options out there. From my personal experience tough,  here is my top 5 recommendation. The  order […] 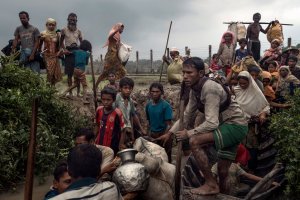 Authorities in Myanmar made preparations for attacks against the Rohingya with “genocidal intent” in the weeks before last year’s purge, a rights watchdog has claimed. A report by Fortify Rights, a Bangkok-based organisation, alleges that officials carefully planned a systematic assault on the Rohingya community. Rohingya militants provided an opportunity for […]

Germany’s public international broadcaster (DW) published an inspiring story yesterday of Esther Mujawayo, a genocide survivor who rose above her own trauma and now giving back to her community in Germany.  Read her full story of courage and resilience below: