Op-Ed: Germany paid Holocaust reparations. Will the U.S. do the same for slavery? 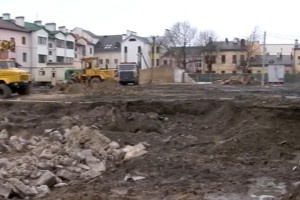 Like the victims of the 1994 Genocide against the Tutsi in Rwanda, decent burial for thousands of Holocaust victims also appears to be a luxury that not everyone could afford. Nearly 80 years on, thousands of Jewish bodies are still being discovered across Europe. Click to read how over a 1000 Jewish remains were found at a former Belarus Jewish Ghetto recently. 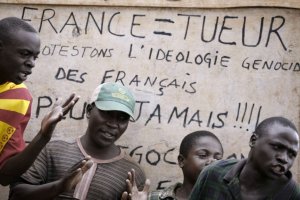 The role of France in the 1994 Rwandan Genocide against the Tutsi has become a piece of common knowledge now. Watch France 24 report revealing new documents suggesting that orders not to arrest those responsible for the genocide of Tutsi came straight from Elysee, the French President office. Click […] 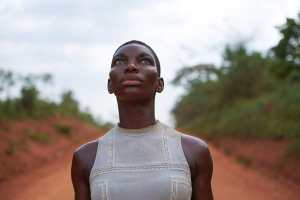 Can we only imagine the indignation a contemporary series using a similar approach to the Holocaust would have raised? If the BBC had decided to broadcast the story of a woman who, having believed all her life to be a survivor of the Holocaust, discovered that she was, in fact, one of the victims of the attacks by Allied forces that the German people suffered during World War II? 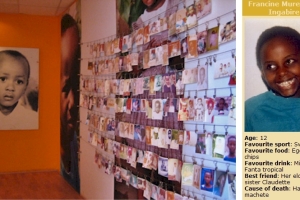 A team of genocide survivors launched on Monday this week, a new website designed to serve as a central database of names, photographs, and brief biographies of over one million people murdered in the 1994 genocide against the Tutsi in Rwanda.  The initiative, according to a press release […] 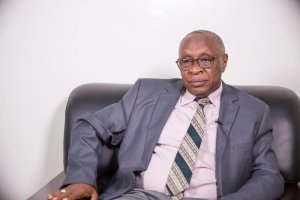 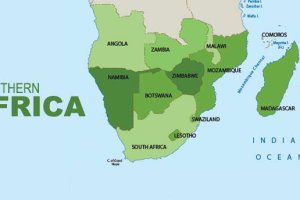 The extradition of a genocide convict, Vincent Murekezi, yesterday, marks the beginning of a long-overdue obligation of Malawi—a southern African country that has been criticized for sheltering genocide fugitives for more than two decades. While Malawi is not the only country to extradite genocide suspects recently, Malawi […]

Today, January 27th, 2019 marks the International Holocaust Remembrance Day. At this occasion, I suggest you watch this incredibly inspiring story of a Holocaust survivor sharing how he survived after 3 years in Auschwitz concentration camp. Click here to watch the video. Credit: BuzzFeed